Ignorance, says the Oxford dictionary, is a want of knowledge!

We think also, it is to pretend that something is not occurring or ignoring it.

One may be in an innocent state of "not knowing" something is happening.

Ignorance seems to be the mental block of why bears are abused.

It occurs in the mind turf and manifests itself to the detriment of millions of bears.

To ignore the issues of abuse contravenes the 9th law of Bearismus.

Yet, it is the blind eye that does most of the damage. 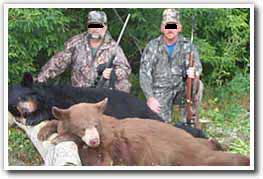 •The acute blind eyesight of the poachers. 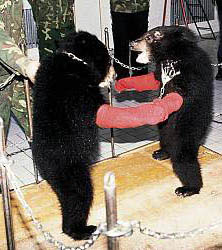 •The corrupted eyesight of the officials involved.

•The poor brainwashed eyesight of the end user 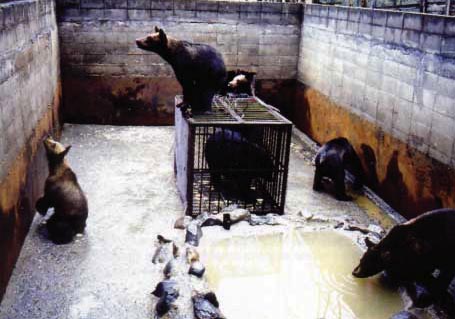 •The imminent hindsight of irresponsible governments

•The oversight of synthesised UDCA available

Many people don't know HOW the bile is extracted from the bear, nor could they comprehend the regularity of which this is done.

In particular, children have no idea how valuable the bear is, dead or alive and so play with their teddies in blissful ignorance. They have a future tragedy to come to terms with when, unless the problem is addressed within the curriculum.

Most people dont know how how a dancing bear is "trained", nor do they know that the Chinese Army is also involved in the circus "industry" of training cubs for pugilism.

That is, fighting and boxing one another for the entertainment of a perverse crowd.

Most people dont know what "dungle" [Bear Baiting] is, nor comprehend the mentality of setting dogs on to a tethered animal to test it's ability to BEAR it.

The word is out for you to utilize. Send them this URL